Today’s Japan faces a huge financial deficit and many social challenges including a decreasing birth rate and aging population. Many Japanese are beginning to think that we can no longer totally rely on governmental social services, and that we should find another way to fulfil our increasing social needs. Not only we find ourselves in the position of a ‘developed’ country economically but also in terms of seriousness and extent of social problems. If we address these pressing issues with innovative way, we may help other countries solve similar problems in the future.

Social entrepreneurs have made great progress in creating innovative solutions in various fields over the last 20 years. Their innovative solutions are attracting the interest of political and business leaders, and are stimulating increased collaboration with NPOs and social businesses to solve these social problems.

The Improving Legal Framework
While the Japanese people have actively engaged in mutual support and private and community based philanthropic activities throughout their history, this, for the most part has been done in the absence of an adequate legal environment. However, this situation has dramatically changed over the last 20 years. The Great Hanshin-Awaji Earthquake of 1995, which directly impact Kobe-City, a major urban center, was the catalyst for renewed awareness among both politicians and ordinary people of the importance played by volunteer and civic action groups. The Japan NPO Law came into force in 1998. This allowed civil society organizations to acquire nonprofit corporation status. The Law, together with the 2008 reform of public interest corporation laws, acknowledged the pivotal role ‘citizen engagement’ had in supporting public interest.

Donors to “Certified “Specified Nonprofit Corporations and “Certified”Public Interest Corporations receive income tax deductions under the tax system. Other types of nonprofit organizations also receive preferential treatment under the tax system. The Great Eastern Japan Earthquakes of 2011 compelled 76 percent of the Japanese people to give for disaster relief. As a result of this event, the tax incentives for making donations improved significantly in 2011.

However, there are still very few Certified Specified Nonprofit Corporations (less than two percent from nearly 50,000 NPO Corporations in Japan). As of now, there is no certification system for social enterprises. Social businesses are widely recognized as an important vehicle for making social change, but tax incentives are still under discussion.

Scale of the Sector
Social Enterprises
According to the survey conducted by the Cabinet Secretariat Office,
https://www.npo-homepage.go.jp/uploads/kigyou-chousa-summary.pdf

【III. Philanthropy and Other Support】

a) Individuals
The Giving Japan 2010 estimated the total amount of individual donations during 2009 was 545.5 billion yen (6.8 billion US dollars), which was equivalent to 0.12% of the national real GDP. In Japan, supporting NONPROFITs as a member is also a common way. In 2009, the total estimated amount collected through membership fees was 375.5 billion yen(4.7 billion US dollars).

The amount of donatons to religious organizations accounted for the highest percentage (44.2%), followed by donations to international cooperation activities (12.1%), government (9.6%), education(7.8%), emergency assistance and disaster relief (4.3%) and to the Community Chest (3.4%).In Japan, donors sometimes give to local government. 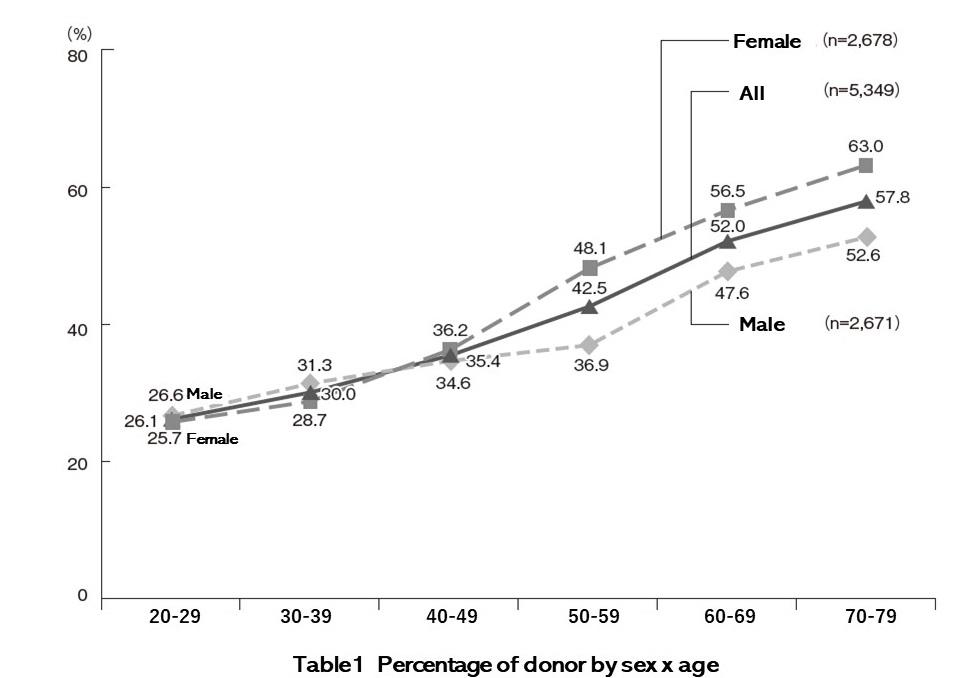 9.8% (256,000 corporations), of all corporations made contributions. The breakdown of donations is as follows: education (30.5%), culture and entertainment(sports club, recreation facilities, arts etc) (24%) and environmental protection (13.5%). By Industry, corporations in construction, chemical, financial insurance, transport and communications utilities are the most generous.

There are several key infrastructures in Japan to advance the sector. For example, ETIC (Entrepreneurial Training for Innovative Communities) has been playing a key role over the last 20 years in training social entrepreneurs and assisting them in the development of new business models. Over 500 social entrepreneurs were born with ETIC. See an article introducing ETIC. https://avpn.asia/case-study/capacity-building-etic/

In 2016 leading social entrepreneurs established Japan New Public Association as a platform for NPOs, social businesses, and profit purpose corporations to work together to achieve social innovation. The membership grew to around 100 in 2017.

Another significant event was the enactment of the Dormant Account Utilizing Law in December 2016. Because of this law, it will be possible to utilize over US$500 million annually to invest in efforts and activities to solve social issues. In order to utilize the financial resources made available by these changes as efficiently as possible, the frameworks to identify and select appropriate grantees are urgently needed.